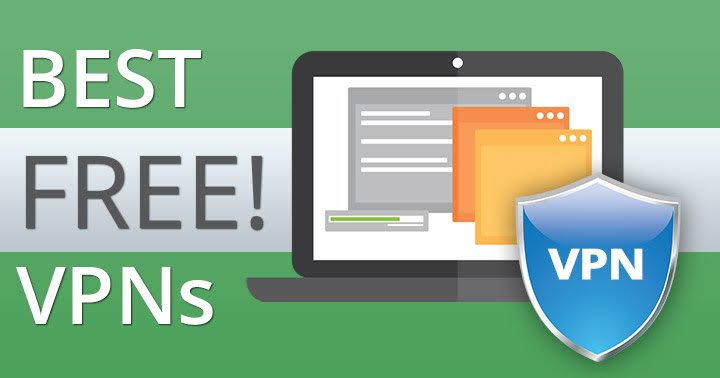 Even though it would have been great, it would look strange to find see a person who leaves his home, office, and car open at every time even when he or she is not there. This is because there are people who will still try to get into your house to steal or destroy even when the doors and windows are locked. Now imagine when they are wide open. There will be no form of restriction and it would not only make it easier for such people to be able to carry out their act, but it would also make it attractive. This also applies to our online life. The Internet has a lot of individuals and organizations looking to snoop on people, get their data and use it to the detriment of the person who data or computer they can access. The use of a VPN, however, is a very effective way to protect you. Even though it is not the only security measure required, it is a very important one. Here are some of the ways VPN protects those who have installed the software.

Protection from surveillance and criminals

It is possible for the data you send and receive when you are surfing the Internet to be intercepted by hackers and other people who know how to achieve it. The implication is that they can put that data to a lot of uses including impersonating you, blackmailing you or have access to details that they can use to clear out the money in your bank account among others. However, the right VPN such as NordVPN will pass your data through an encrypted tunnel. The implication is that it would be impossible for anyone to have access to your data.

Security of your devices

Hackers also target the devices of people. They aim to take control of these devices and use it to hack into another computer or perpetrate a crime. Thus, when the security agencies are tracing the crime, it would lead them to the innocent person who might not know that their computer has been compromised. The right VPN should be able to allow you to use a single account to protect all your devices irrespective of their operating system. Thus, the VPN should be able to work on iOS, Android, Linux, macOS, and Windows as well as on routers and smart TVs.

A lot of companies limit the IPs of those that can visit their website. For instance, a British organization that has tailored its services for just the British might block the IPs from every other country apart from Britain from visiting their website. However, you might have come across the website and you wanted to see what is available on the website for one reason or the other. It could even be that they have interesting information or movies you would love to watch. With the right VPN, you can bypass their blockage and use a different IP address to access the website.