When he’s assigned a case, he begins his investigation my determining, who instance, who used the phone at a certain time, if there’s anything significant in the phone long that would link the suspect to that type of crime.

“Sometimes it’s pretty big because I can sometimes say this person owned this phone, sent a couple of texts with someone else where they did talk about such and such crime or maybe a crime occurred and they are doing a search on their phone looking to see if any agency is looking for a suspect.

“It might not make the entire case, but helps the agency and investigation go further,” he said.

The evidence Bell collects can help clear a person from allegations, he said.

West Carrollton does not charge agencies that request Bell’s help. 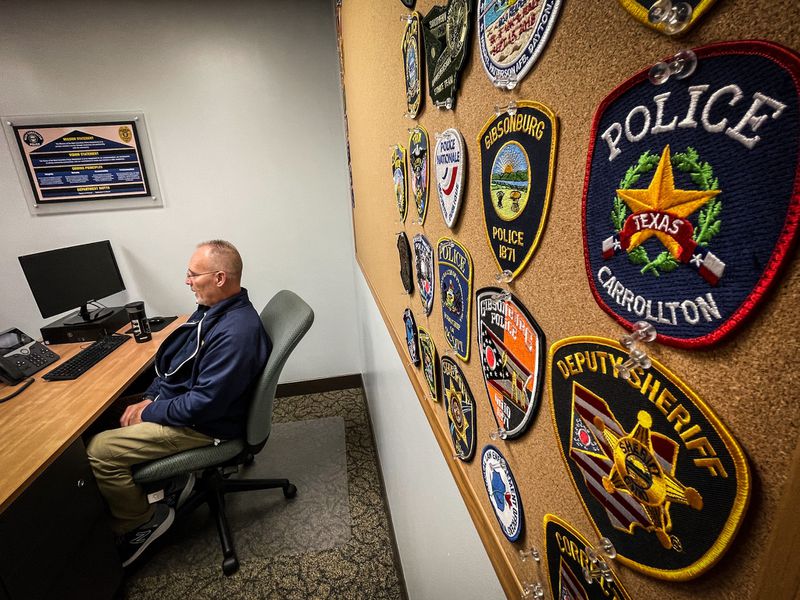 Bell can do an extraction after investigators obtain a search warrant for the device, if they get consent from the device’s owner or if the owner has died. He is one of only a handful of law enforcement officials in the Dayton area who knows how to extract information from mobile devices. Montgomery County Sheriff Detective Isaiah Kellar is another local police official who has the training and has won awards for his efforts.

“While doing the extraction, I’m simply taking your phone and will do a forensic image of your phone,” Bell said, noting that he has the ability to obtain some information that has already been deleted off the device.

Bell then takes the information gathered and creates a readable copy and a report that he gives to investigators. The work protects the community and brings criminals to justice, he said. He said people who are illegally talking to children online often use mobile devices to do so and he can extract that evidence if he gets his hands on the device being used.

“It protects the public as well from drugs and robberies,” he said. “If we have a suspect in a robbery, we can find out where his phone is putting him at. Was he at the place when the place was robbed? The same thing goes for burglaries. Are there pictures on that phone of the house before they broke into the house?”