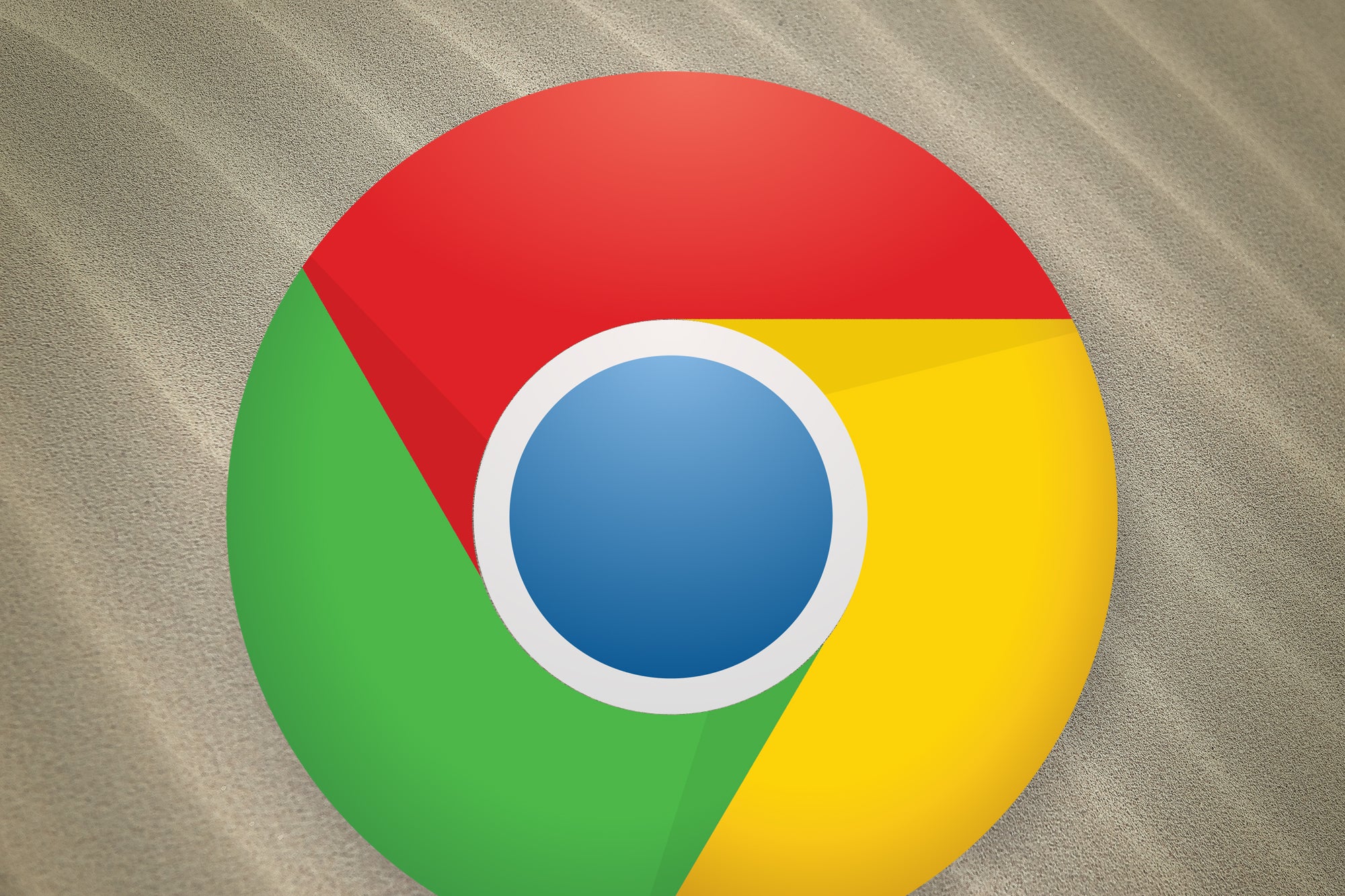 A vital update for its Chrome web browser for the Mac is now available, and it’s an update you should install as soon as possible.

According to the Google Chrome Releases blog, the emergency update contains a single security fix that Google was alerted to on March 23. Recorded as CVE-2022-1096 in the Common Vulnerabilities and Exposures (CVE) system, a hole was found in Chrome’s JavaScript engine that could be exploited by a malicious actor. While Google’s policy is to restrict the details of the bug until the update is installed by a majority of its users, researchers reported that an exploit taking advantage of this vulnerability “exists in the wild.”

The update is labeled as version 99.0.4844.84. To update Chrome, launch the browser, click on the Chrome menu and select About Google Chrome. This will open the About Chrome section of Chrome’s settings, and in the main window, you’ll see information on the version of Chrome you are using, and the ability to check for an update. Then click Relaunch to install the update.

The security update comes about three weeks after Google announced that Chrome posted the highest score in the Speedometer browser test. Its score of 300 beat Safari 15.4 by 13 points, though the margin was only 3 points when compared to the Safari Technology Preview, which is Apple’s beta of its browser used to test new features.